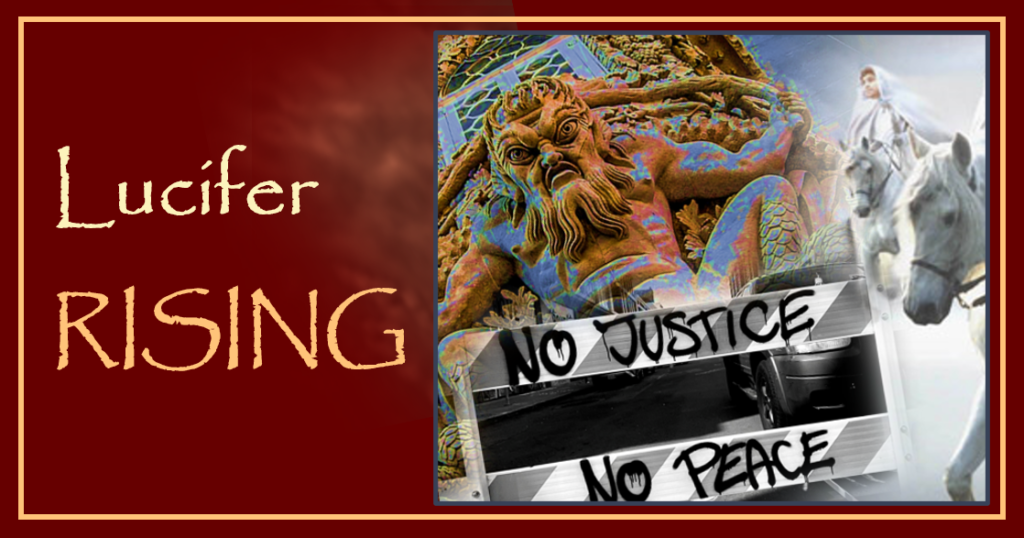 Coming Tomorrow to Twenty Cities Near You

A group called Disciples of Lucifer USA is mustering its supporters to march on dozens of capitols tomorrow. Here is the chilling call-to-action from their Facebook page:

We are the Disciples of Lucifer. And we are here to fulfill the Prophecies of Revelations and start the foundation of forming a One World Government… On June 21st, 2020 we’re calling on every citizen of the Earth to start marches all over the place… We will be meeting at The White House on June 21st at 2 P.M. Be sure to bring your all seeing eye flags….
Lucifer is love Lucifer is life.

Love and life, huh? If this is his “angel of light disguise,” it’s a pretty thin one!

The marches are scheduled for 20 venues. Here’s a capture of the posted list:

Why tomorrow? Father’s Day? Have they no respect?

Exactly. Hatred of God’s law and demonization of anyone who stands on Biblical values is the glue that holds this coven together.

But there’s more to it than that. Tomorrow is a uniquely propitious day.  The summer solstice has played into pagan traditions for millenia. Traditions involving bonfires and blood rites, seemingly both human and animal.

The [Sun] God is now in his full power, and the Goddess of the Earth is bringing forth the greatest abundance of the year…. There is a focus on the Element of Fire in honor of the Sun God, but recognition is also given to the Horned God of the forest…

Just how far back does the link between the midsummer solstice and idolatrous ritual go? If you know your Hebrew Scriptures, you might recognize the name Tammuz.

In Ezekiel 8, the prophet is shown a vision of men and women, even the very “elders of the house of Israel,” given over to idolatry. Ezekiel 8:14-15 portrays women at the gate of the Lord’s own house, engaged in an act of veneration toward this pagan deity (“weeping for Tammuz”).

Why were they “weeping”? Tammuz went through an annual cycle of death and rebirth. The ritual Ezekiel saw was to commemorate the deity’s annual “funeral.”

Ancient Sumerian depiction of Tammuz with his bride Inanna (Ishtar, the “Queen of Heaven”) | Photo courtesy of Françoise Foliot  on Wikicommons

And when did the six-day funerary rites start? On the mid-summer new moon.

So if the Luciferians besiege our capitols tomorrow, they will be right in line with an observance that goes back four millenia to Sumer.

There’s nothing “new” about this demonic “new world order”!

God is not mocked! Israel paid a horrific price for their midsummer dalliance with demons.

The Lord said to him, “Go through the midst of the city, through the midst of Jerusalem, and put a mark on the foreheads of the men who sigh and cry over all the abominations that are done within it.” To the others He said in my hearing, “Go after him through the city and kill; do not let your eye spare, nor have any pity. Utterly slay old and young men, maidens and little children and women; but do not come near anyone on whom is the mark….” (Ezek 9:3-6)

The righteous remnant was marked and removed prior to the reaping, which in this case was the destruction of Jerusalem followed by deportation to Babylon.

But as we’ve seen again and again, what happens in the Hebrew Scriptures foreshadows events in our age. This marking-then-reaping thing in Ezekiel seems to foreshadow the 144,000 in Revelation, who are sealed and removed before appearing again on Mount Zion with the Lamb (Rev 7:2-9, Rev 14:14-15). Or for that matter, the snatching away of true believers before this world order collapses under final judgment!

Then we who are alive and remain will be caught up together with them in the clouds to meet the Lord in the air, and so we shall always be with the Lord. (1 Thes 4:17)

Coming back to the Luciferian marches, maybe nothing will happen. They calendared a similar roster of events last year, and as far as I can tell nothing came of it. At least in one small city, no one showed up but Christians who came out to pray against the powers and principalities!

Only Christians Show Up for Planned Luciferian March in Texarkana

But after all, this is 2020. Evil is growing louder and prouder. If the Luciferians do turn out tomorrow, we can expect a vicious edge to it. We can probably expect some bonfires and blood.

And whether the marches materialize or not, please know it’s likely that this weekend will witness a crescendo of unholy interference in the spiritual realm. When President Trump was elected, a large number of Wiccan practitioners vowed to cast a “binding spell” on the president monthly, on the waning crescent moon.

I got to wondering whether that’s still a thing, and it turns out it is. Witness the Bind Trump (Official) Facebook Group, with more than 5000 members. 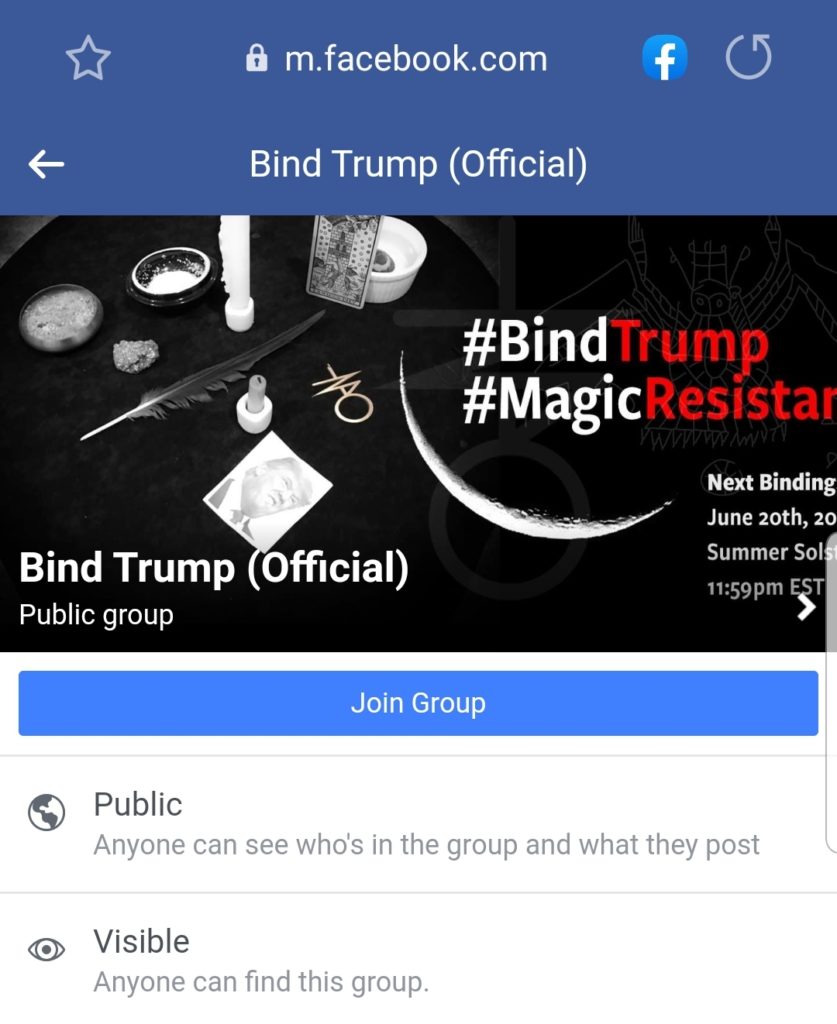 You’ll note the next monthly “binding” by the forces of #MagicResistance is scheduled for tonight. Just in time for Trump’s Tulsa rally!

All in all, this weekend does seem marked for significance. This year’s summer solstice will be unique, coupled not merely with a new moon and a total eclipse, but with a dramatic “ring of fire” annular eclipse.

An annular eclipse takes place when the moon is too far away in its orbit to completely block out the sun, creating the eerie “ring of fire” effect…. This Sunday is the first time the breathtaking phenomenon has occurred this year, and experts say it will be the “deepest” one of the century….

Disappointingly, the eclipse will not be visible in the U.S. (although you can watch it online–there are links in this article). It will be visible in Israel.

In Ezekiel 8, the Lord declared His people had “filled the land with violence” (חָמָ֗ס–hamas)–the same words used in Genesis 6:11 before the flood.

I hardly need mention that, “as in the days of Noah” (Gen 6:11, Luke 17:26) and as in Ezekiel’s day, the earth today is filled with violence. Looting, murder and mayhem in the streets of our great cities. Slaughter of the unborn. Worldwide genocide of defenseless Christians. How their blood must cry from the ground!

Why so much lawlessness? I wish I could remember where I heard this, but it strikes me as a deep truth.

Whenever a potentate comes into a new realm, he sends his minions in advance to prepare the locale for his visit. That’s exactly what we’re seeing today. We know the Man of Lawlessness will soon be revealed (2 Thes 2:3). The rise of mayhem everywhere we look is his advance guard preparing the way.

Scripture warns that the last days will be characterized by unrepentant idolatry, murder, fornication and theft. Oh, and drug use (the word for sorcery in the NT is φαρμάκων, pharmakon, from which we get our word pharmaceutical).

We live in a day when dark is getting darker! But as Solomon said,

We are not without hope! God’s plan of redemption will ALWAYS prevail.

And prayer is our weapon! Please be in prayer through tomorrow, that Lucifer’s designs will be thwarted.

For our struggle is not against flesh and blood, but against the rulers, against the powers, against the world forces of this darkness, against the spiritual forces of wickedness in the heavenly places. Therefore, take up the full armor of God, so that you will be able to resist in the evil day, and having done everything, to stand firm…. With all prayer and petition pray at all times in the Spirit… (Eph 6:12-18)

If you’ve never opened God’s free gift of salvation through Jesus (Rom 3:23, 6:23), if you’ve never invited Him to save you from sin and death, please please please be persuaded to do it now! It’s simple. Just tell God from your heart that you admit you’re a sinner that needs a Savior (“For all have sinned and fall short of the glory of God.” Rom 3:23) that you’re done running your own life, and that you’re ready to make Jesus Lord of your life. 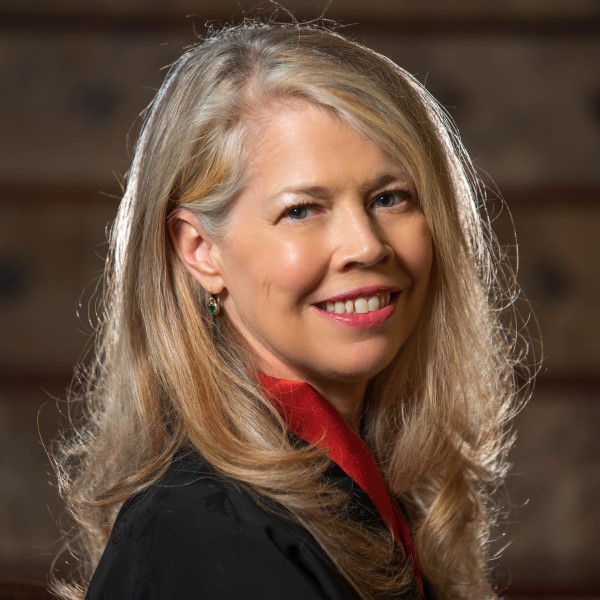 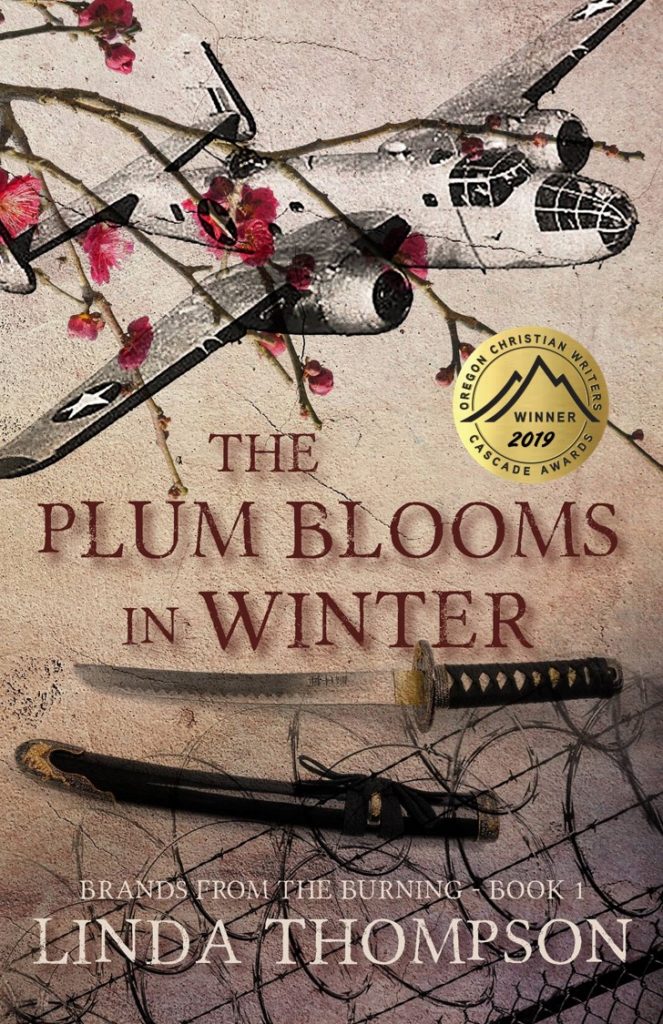 The five reasons I will not submit to this one–nor should you. Some even say it’s the Mark of the Beast. I don’t think so, but this lays out why it’s both a dangerous experiment and a disturbing forerunner.

#FreeThemFriday *This* key pro-life voice is the latest to endure "cancellation" at the hands of YouTube. Their "third strike" came when they highlighted a well-documented truth: many vaccines are created with, or tested using, "cell lines" derived from aborted babies. 😣😭 Please pray for truth to continue to come out, despite the *concerted* battle to squash it, and make us free! ... See MoreSee Less